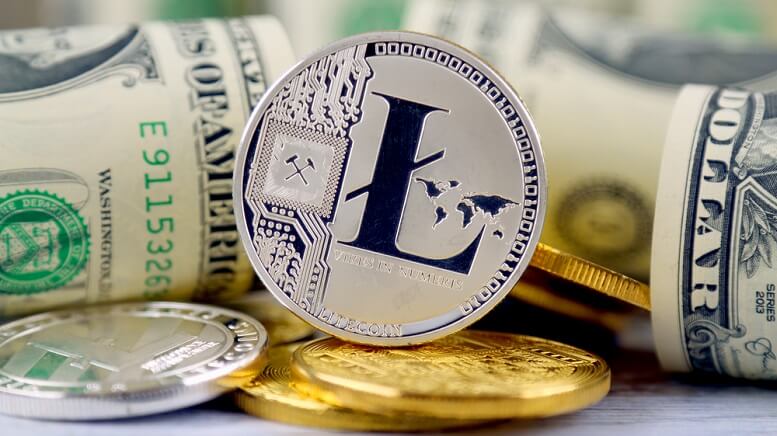 Litecoin (LTC) has been one of the more popular altcoins in the crypto space for some years now, and during that time, it managed to become one of the biggest cryptocurrencies by market cap.

This year, the developers of the blockchain made a momentous decision after it announced that the rewards for Litecoin miners were going to be halved. This created a lot of speculation as to the effect it would have on the token’s price. The event that was being called “the halvening” created a lot of discussions in the crypto space, …