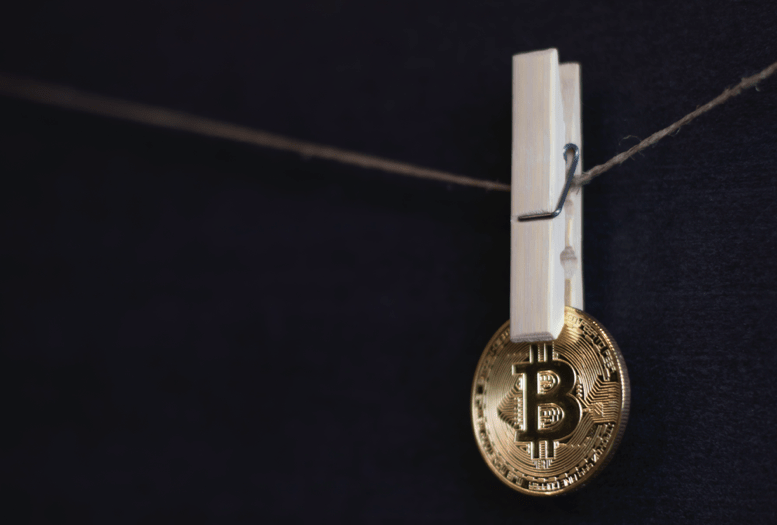 On May 8, major crypto exchange Binance was the victim of its second major hacking. On this occasion, the thief/thieves made off with 7,000 Bitcoin, which valued at approximately $40 million USD at the time. (That same amount of BTC is worth almost double that at current rates.) Now, several months on, it has been discovered that at least 4,836 Bitcoin of that stolen loot was laundered through crypto mixing service Chipmixer.

After Binance was hacked, the stolen coins were moved to seven addresses. Then, according to research published by Luxembourg-based …