So usually I am bringing you guys some of the latest and greatest information revolving around Ripple and XRP. This one is a bit odd, but you should still know about it. I would like to start off by clarifying that this is not a question of whether or not WestPac is a Ripple partner, They clearly are and has been that way for quite some time.

Lets start off with this screenshot. Was posted on Friday at 9:05 PM on the XRPChat by user: musclehog. You can clearly see WestPac is listed as a customer of Ripple on their website.

So I just took a screenshot at the time of writing this article Monday, at 8:33 AM PST and look at that, WestPac is gone and replaced by Transfergo.

WestPac is a member of the RippleNet Committee and has been for a few years alongside some other major banks. No doubt, WestPac is still working with Ripple. But why were they added to the featured list of customers and then removed? Quite a weird anomaly, just like how the Ripple website showed the digital asset XRP as $.45 even though it was at $.32.

Hopefully we can get down to the bottom of this. 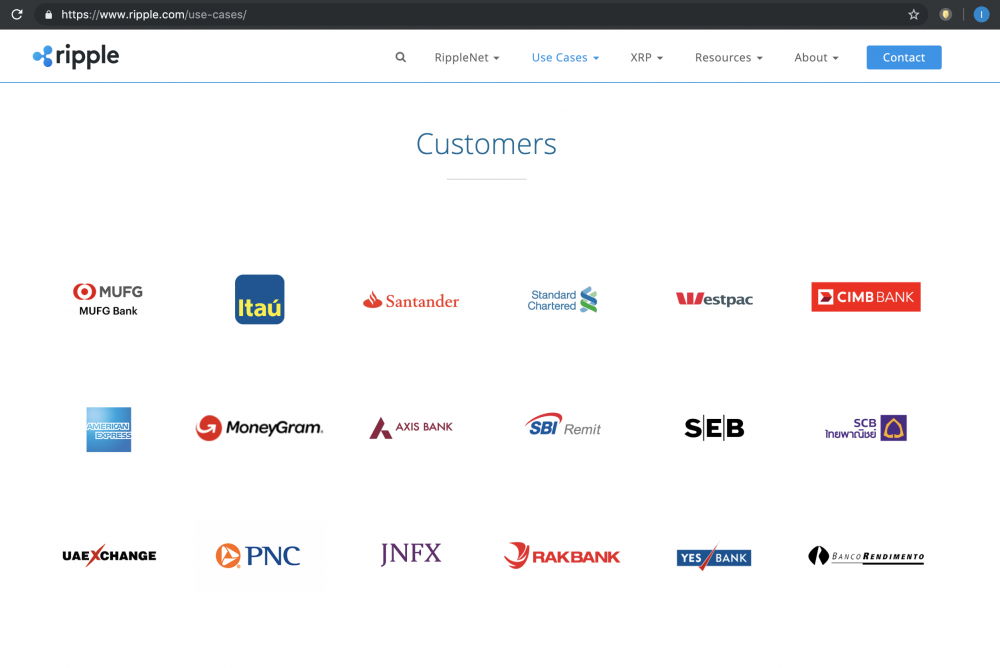